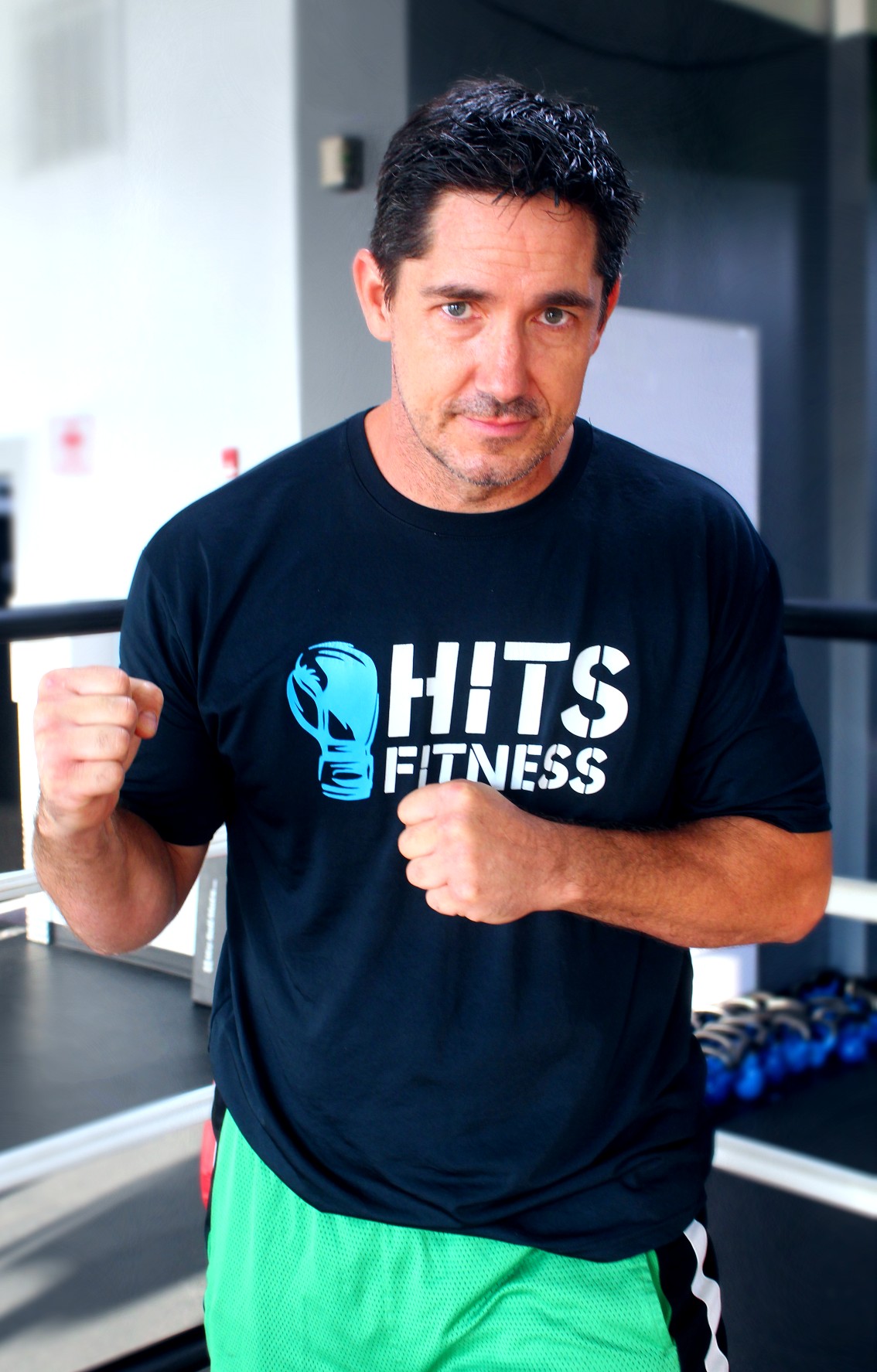 Josh became obsessed with boxing as a young teen, watching on TV and reading boxing magazines every chance he got. His wouldn’t let him get involved, but let him take karate instead. A few years later, they relented and he had his first match! As a student at UK, he boxed, joined the judo club and later added jiu jitsu to his repertoire. Josh competed in boxing into his early 30’s, finishing with over 50 wins and single digit losses. He has also coached and officiated youth boxing. Outside the gym, he is a proud father and enjoys dirt bikes and mountain biking.