Jason’s interest in combat sports started when he was 12 years old taking Taekwondo and competing in several Martial Arts tournaments through his teenage years. After graduating from high school, Jason joined the United States Air Force as Security Forces and is a veteran of OEF/OIF along with several other combat operations over the years. […] 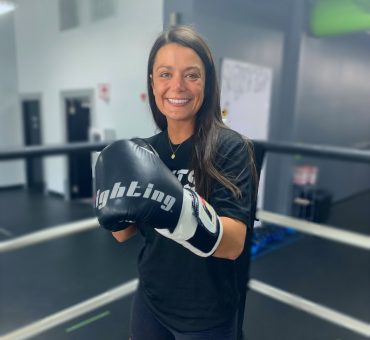 Kaitlin is a NASM (National Academy of Sports Medicine) Certified Personal Trainer, whocurrently trains Kickboxing and Boxing. Kaitlin played soccer and basketball competitively formost of her life, which led to her getting into fitness in a big way. While attending The Universityof Louisville she worked closely with their Men’s Soccer and Basketball team. Kaitlin startedfighting […] 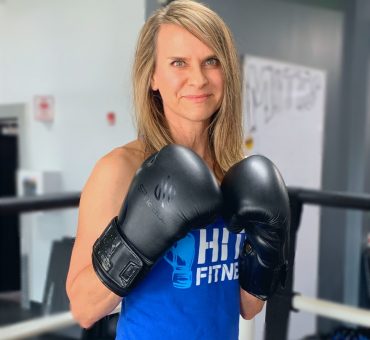 Growing up on a farm, Nicole learned the definition of hard work and the benefits of a job well done. As a sports and fitness enthusiast she was active in anything that kept her moving through high school and then went on to compete in college track. After graduating with her Master’s degree in Social […] 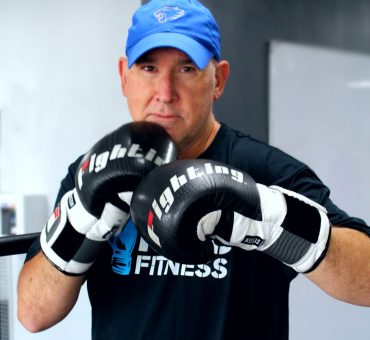 Tommy began fighting at the University of Kentucky as a member of the Kentucky Shaolin team. 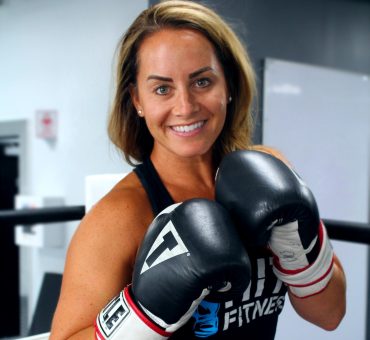 Erin Graf Erin started her boxing trainer career back in 2013. By 2018, she had reached a total of over 1500 classes taught and is still going strong! Specializing in boxing classes and mitt workouts, she is AFAA (Athletics and Fitness Association of America) Group Fitness Certified. During the day, you can find Erin creating […] 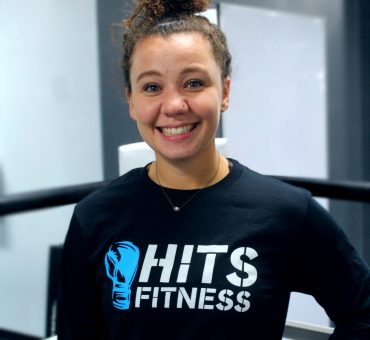 Gabby Dalton Gabby is new to boxing but extremely passionate about all things fitness. She has been training in fitness and personal training for over 3 years. She graduated the University of Kentucky with Masters of Science in Integrated Strategic Communication with a Marketing minor. Besides her job at HITS FITNESS, she does marketing and […] Josh became obsessed with boxing as a young teen, watching on TV and reading boxing magazines every chance he got. His wouldn’t let him get involved, but let him take karate instead. A few years later, they relented and he had his first match! As a student at UK, he boxed, joined the judo club […] Kat is a NASM (National Academy of Sports Medicine) Certified Personal Trainer, who currently trains in Boxing, Muay Thai kickboxing, Brazilian Jiu-Jitsu, and MMA. Her interest in fitness began four years ago when she began her own fitness journey. 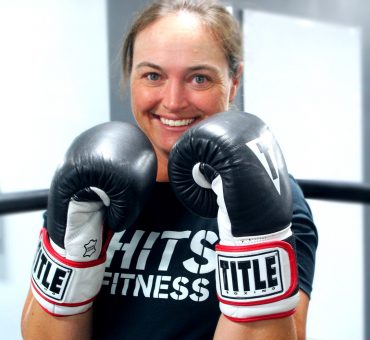 Kelly is an ISSA (International Sports Science Association) certified trainer and a certified coach for Rock Steady Boxing. Kelly also enjoys training in kickboxing, wrestling, and weight lifting. She grew up playing many sports and currently rides, trains, and coaches horses and riders for Eventing.