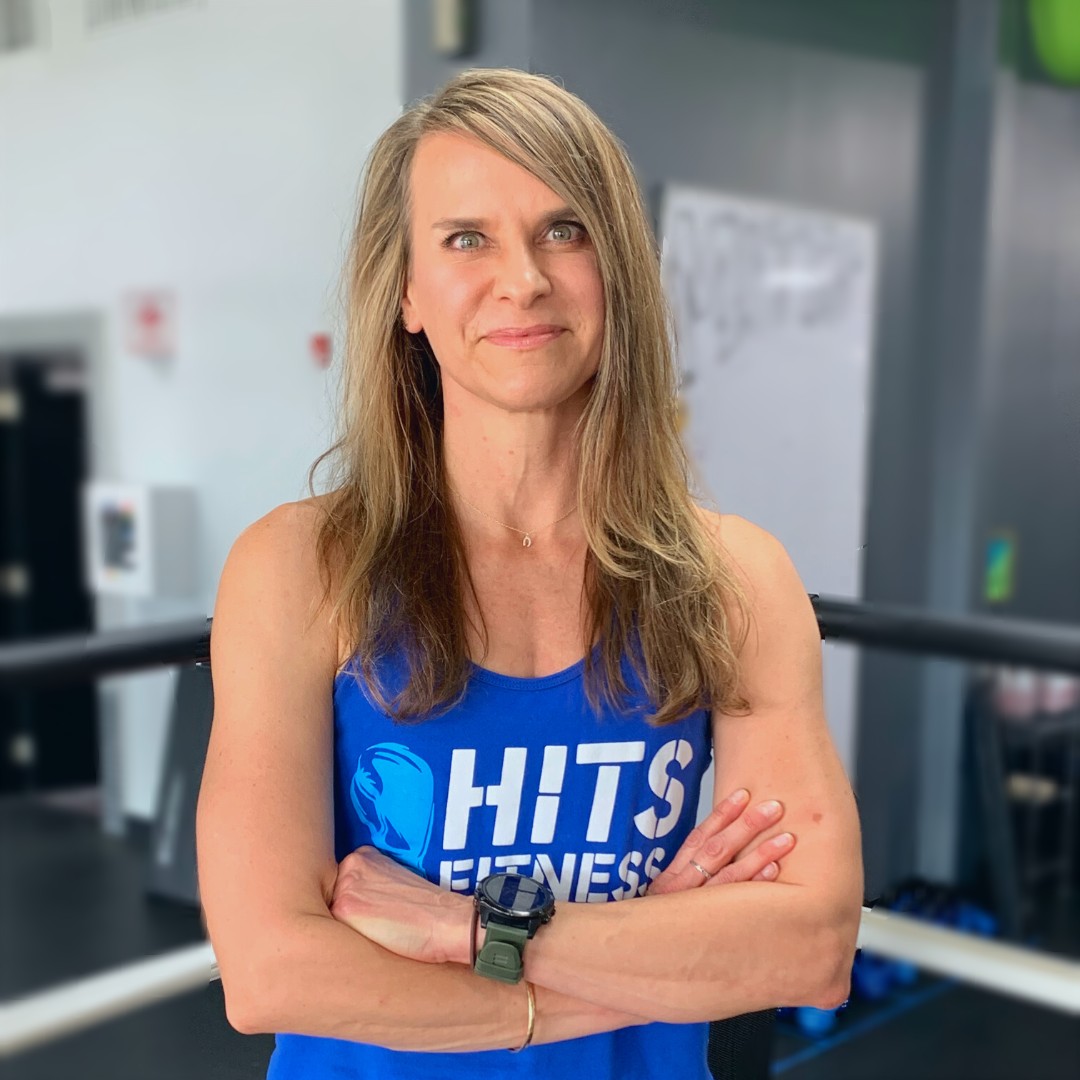 Growing up on a farm, Nicole learned the definition of hard work and the benefits of a job well done. As a sports and fitness enthusiast she was active in anything that kept her moving through high school and then went on to compete in college track. After graduating with her Master’s degree in Social Work, she began what has been a rewarding career in the healthcare field. Nicole also pursued her love of fitness and began running races, starting with the 5K, then moving on to numerous half marathons, marathons, and then the ultimate ultra marathons and found a true passion in connecting with nature through trail running. After making the move to Washington State she was able to capitalize on her passion for fitness and became a running coach and a fitness instructor for kickboxing and HIIT classes. Nicole loves fitness and helping people find their inner strength, while making fitness feel less like work and more like a reward. She has now found her way to the beautiful State of Kentucky and is pleased to be a part of the team here at HITS!